John Court (b. 1969 UK, living in Tornio, Finland since 1997) is a performance artist whose durational works are concerned with the relationship between drawing, writing, language, and performance. Through repetitious actions with sculptural objects, Court's works explore the elements of line, movement, space, time and rhythm, unique to the architecture of each performance site.

Often interweaving personal experiences from childhood to the present day, Court's selection of objects and materials reference the artists complex relationship to education and language, specifically, the experience of leaving school unable to read or write, and, living in rural Lapland, close to the Arctic Circle, unable to speak, read or write in the native language.

This event is presented in assocation with York Explore Library and City of York Council. Oui Performance is grateful for the support of York St John University and Northumbria University. 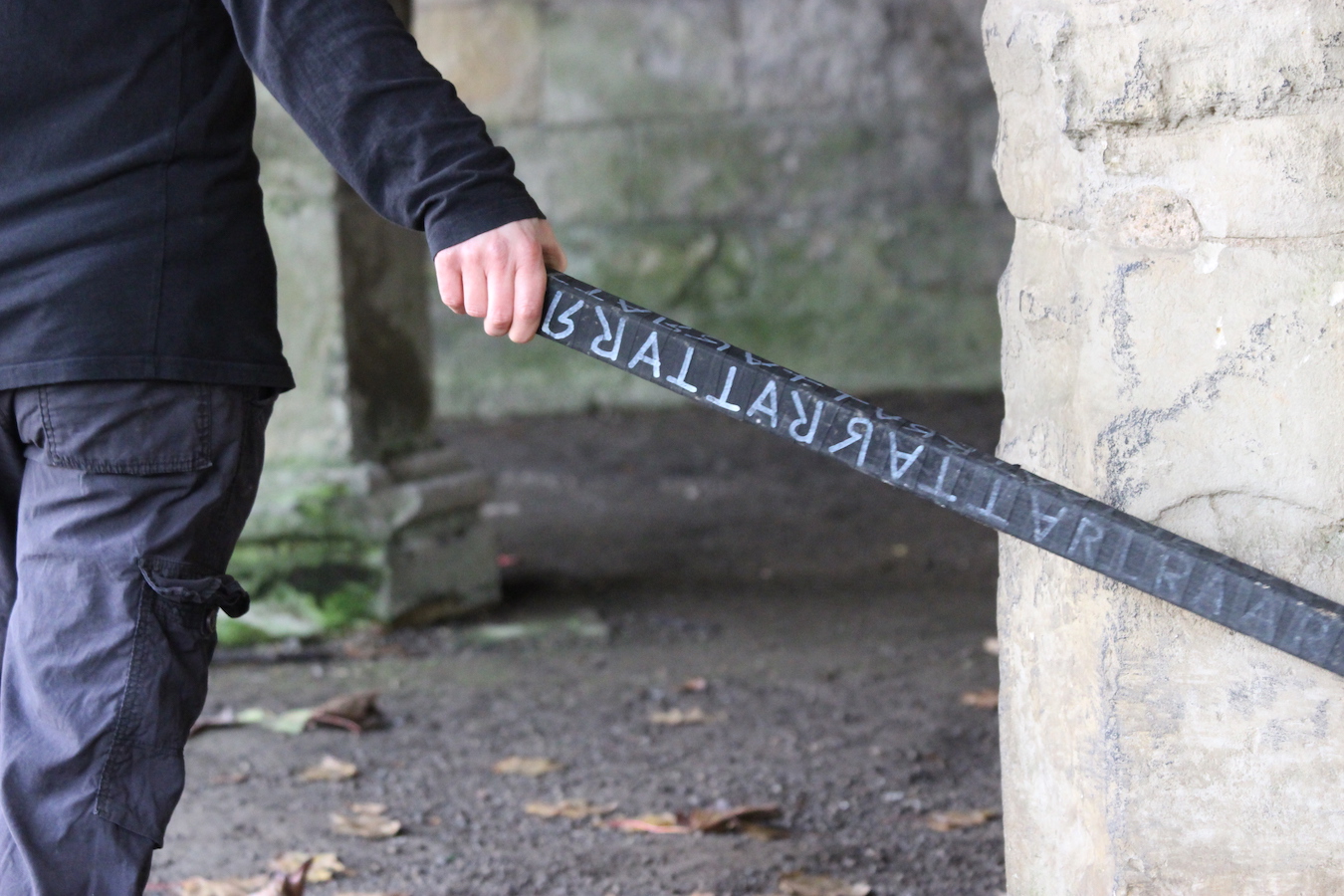 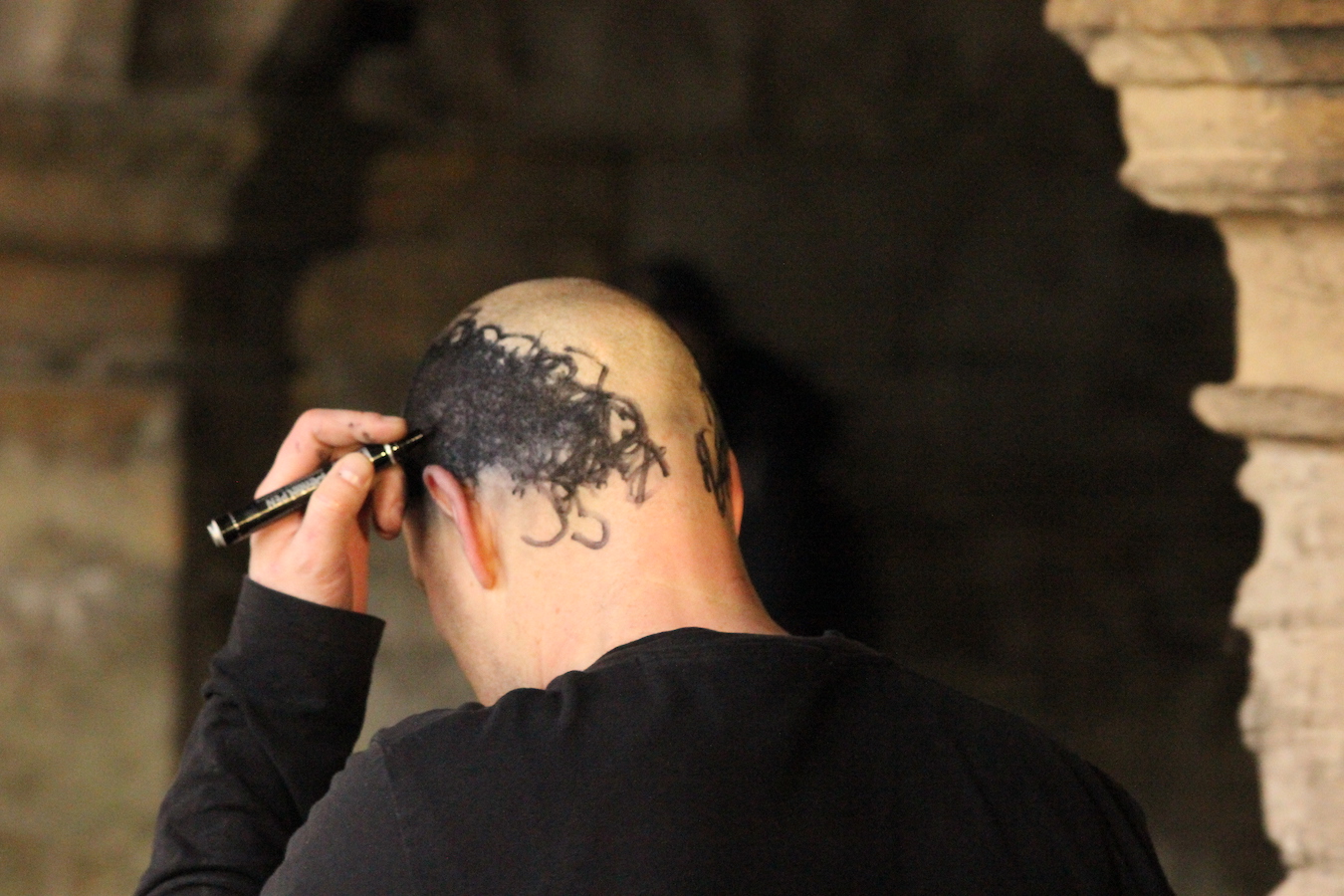 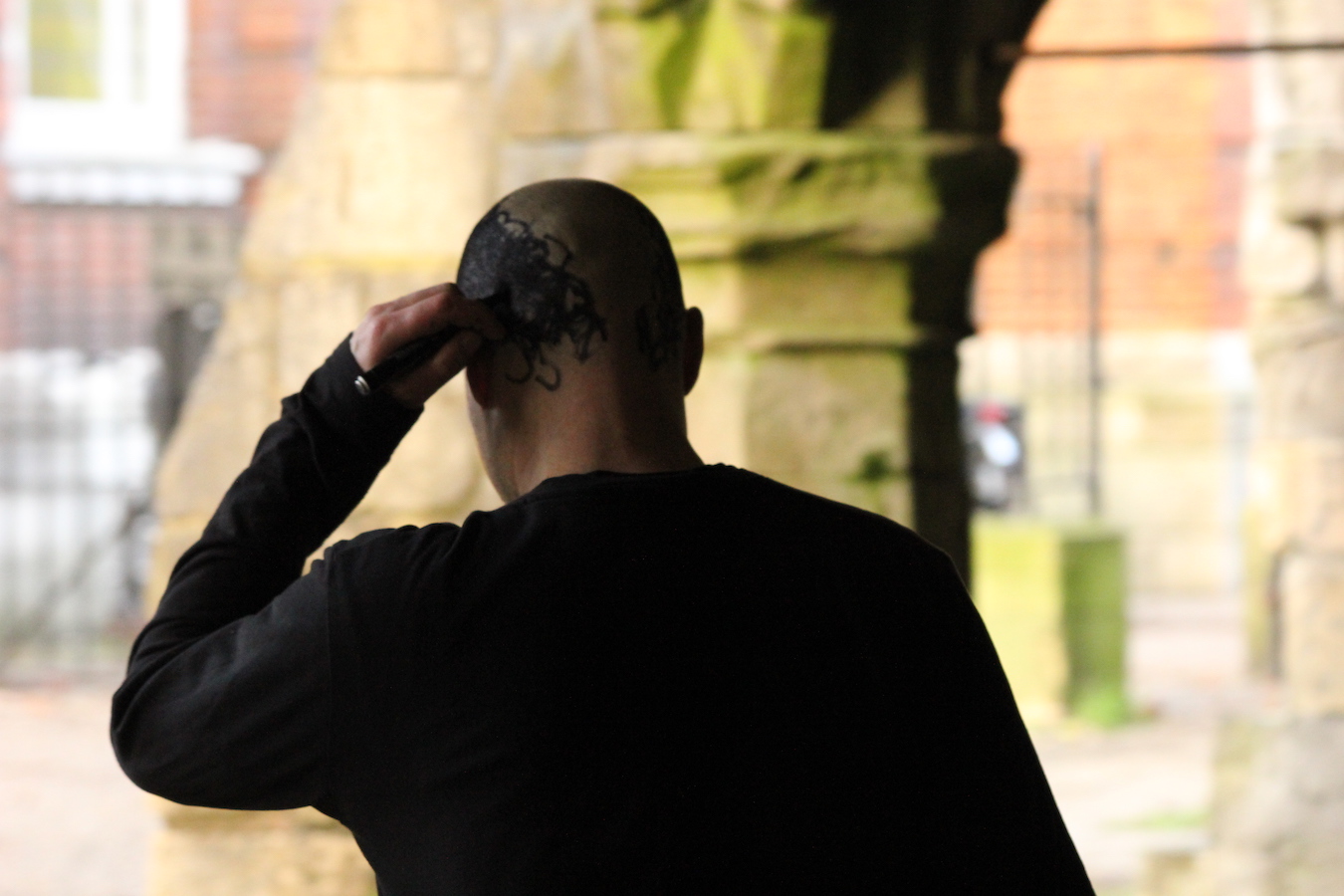 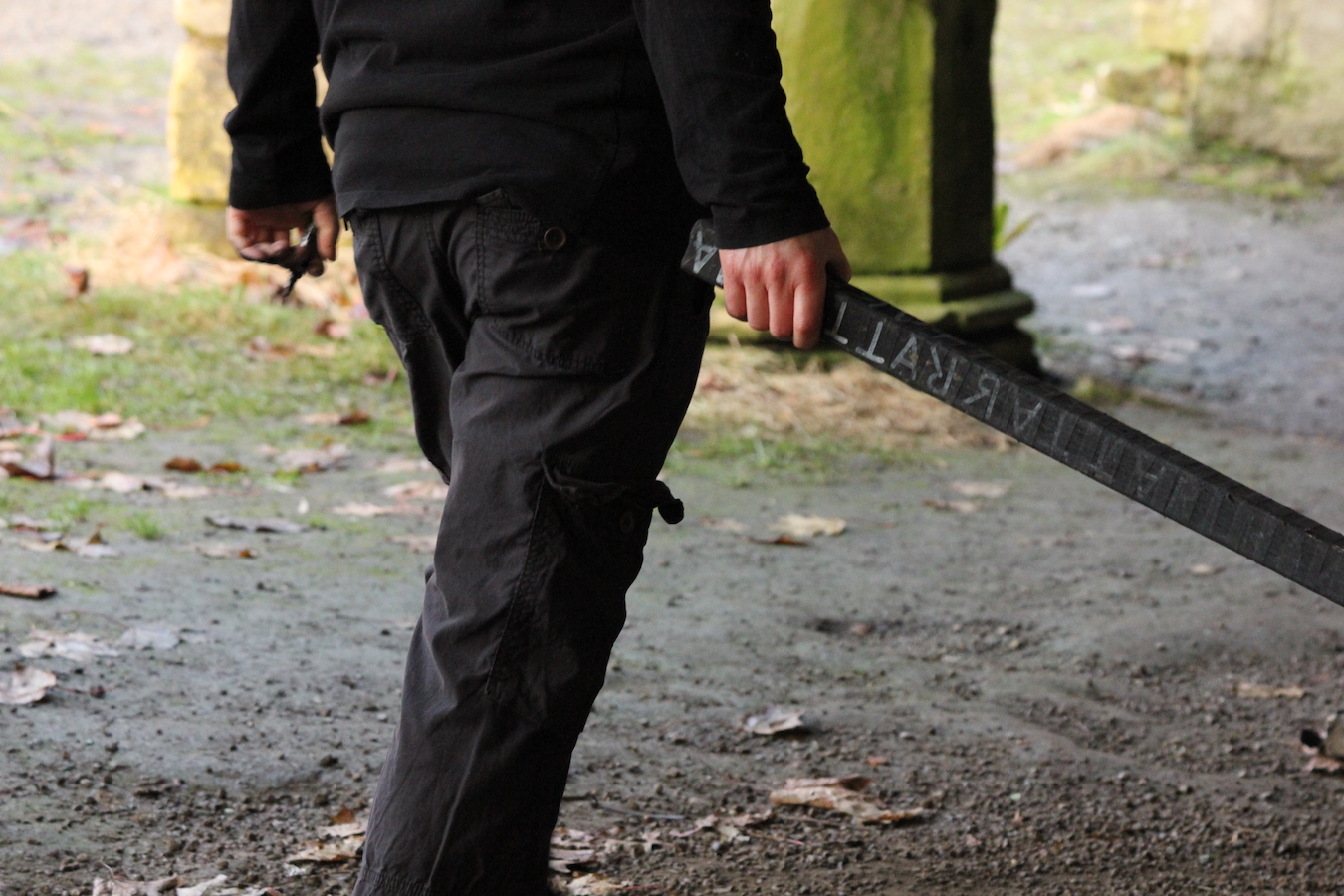 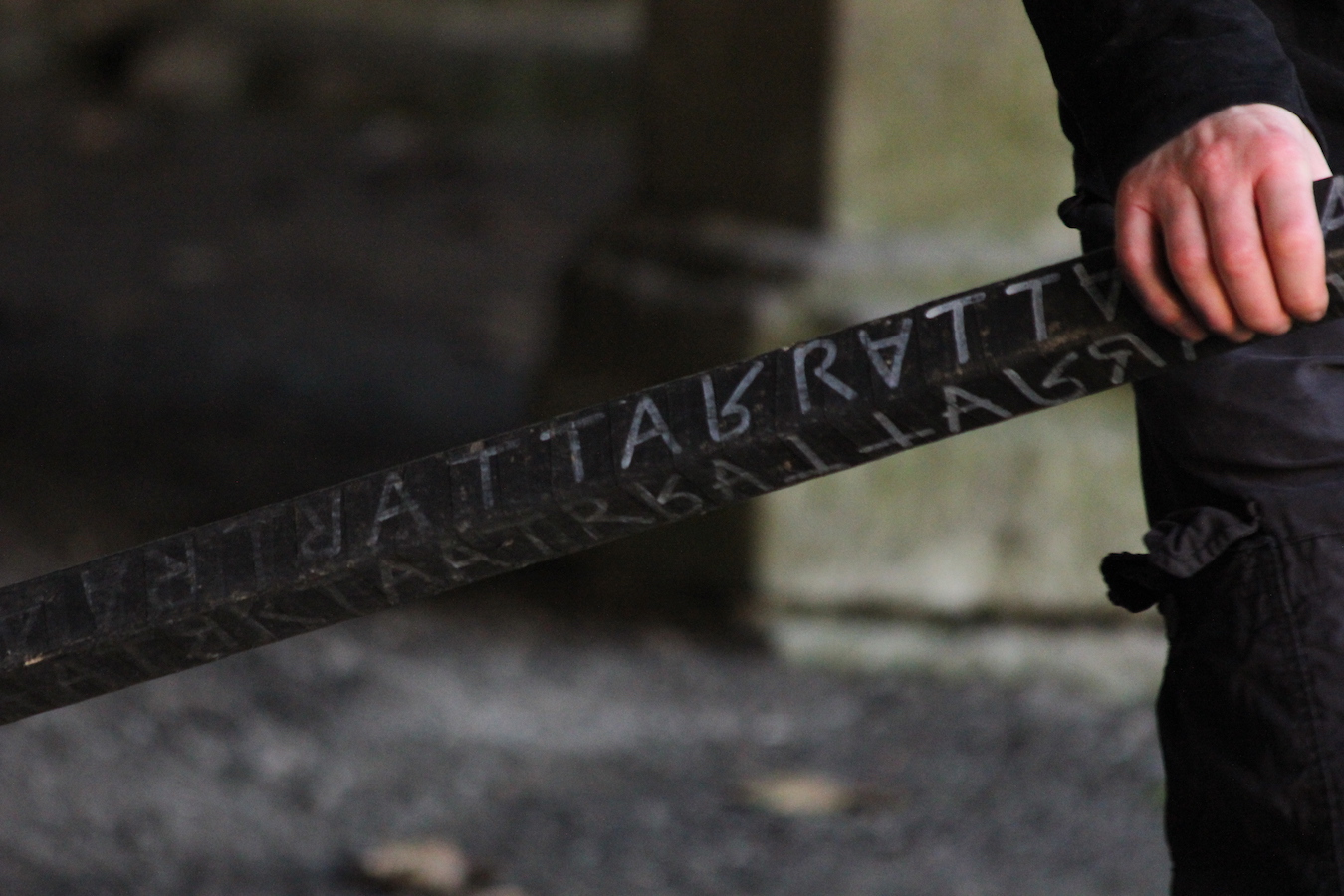 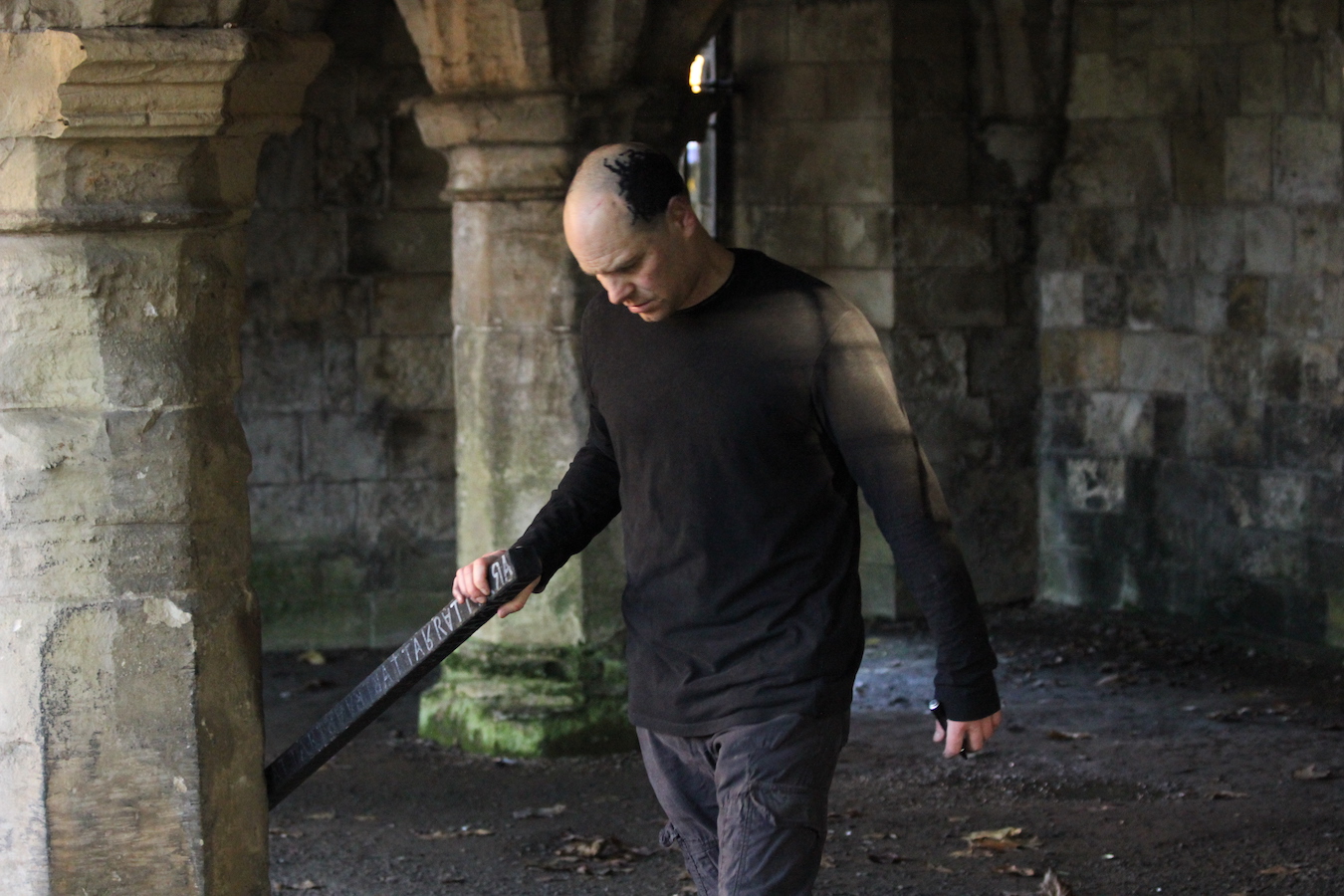 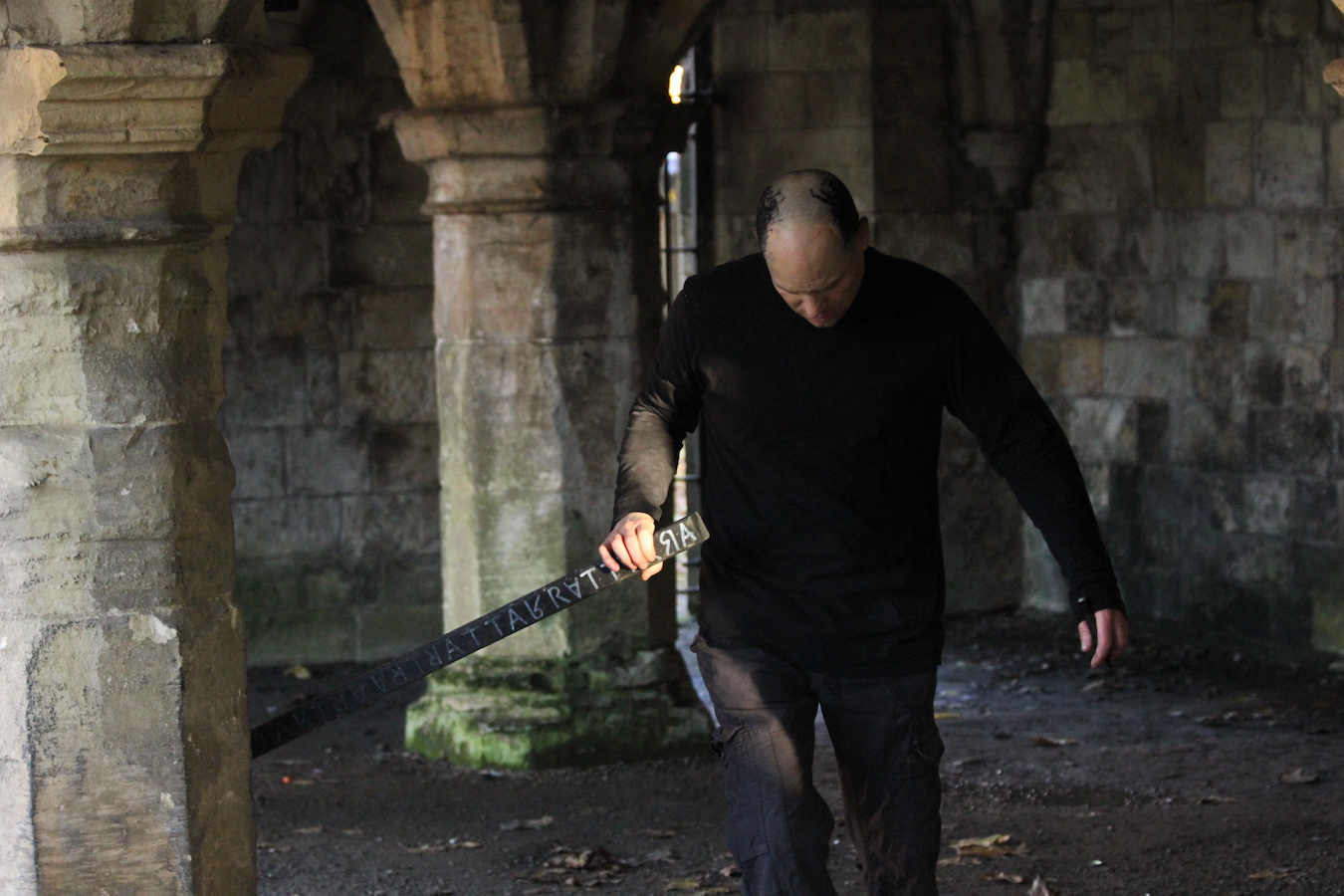 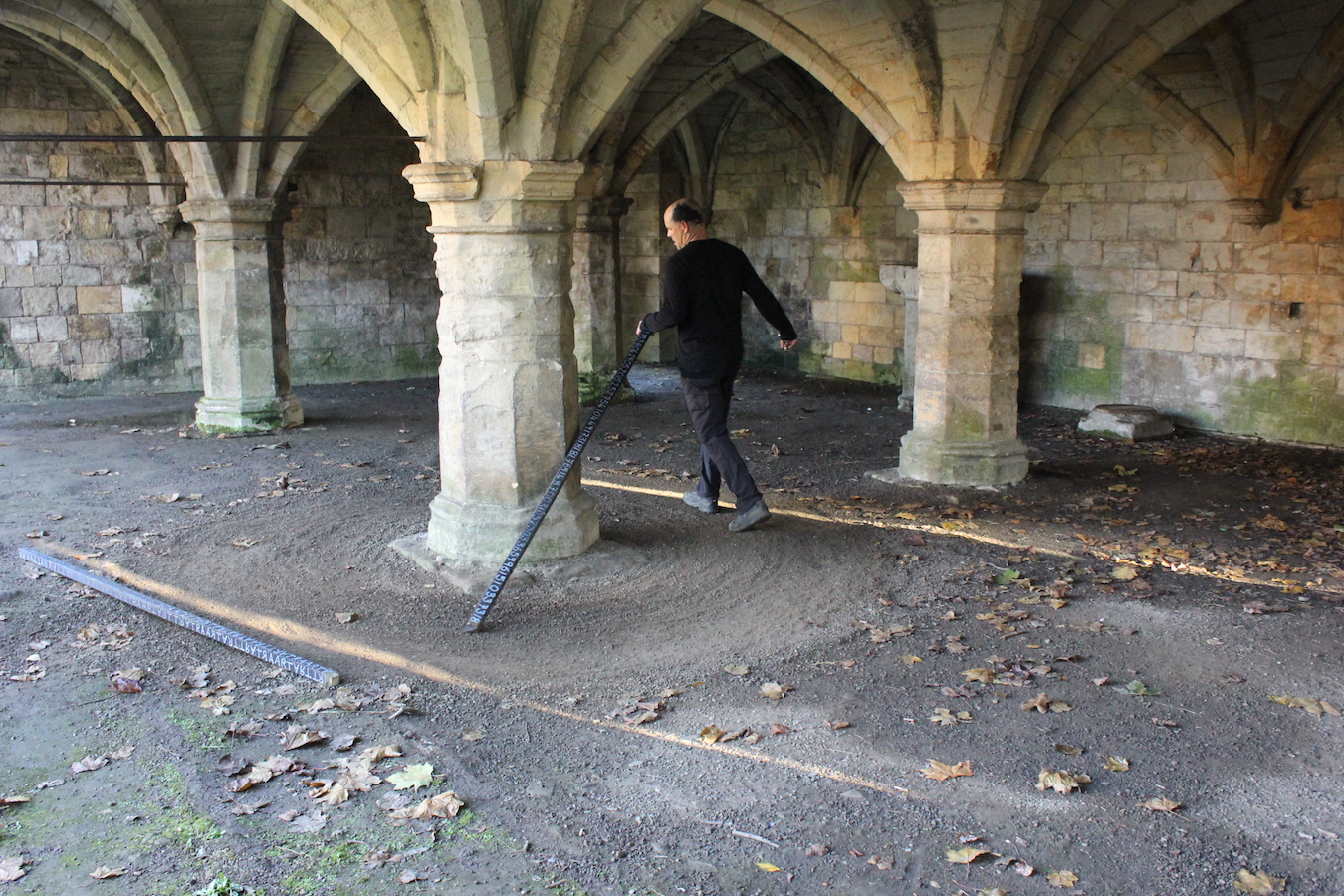 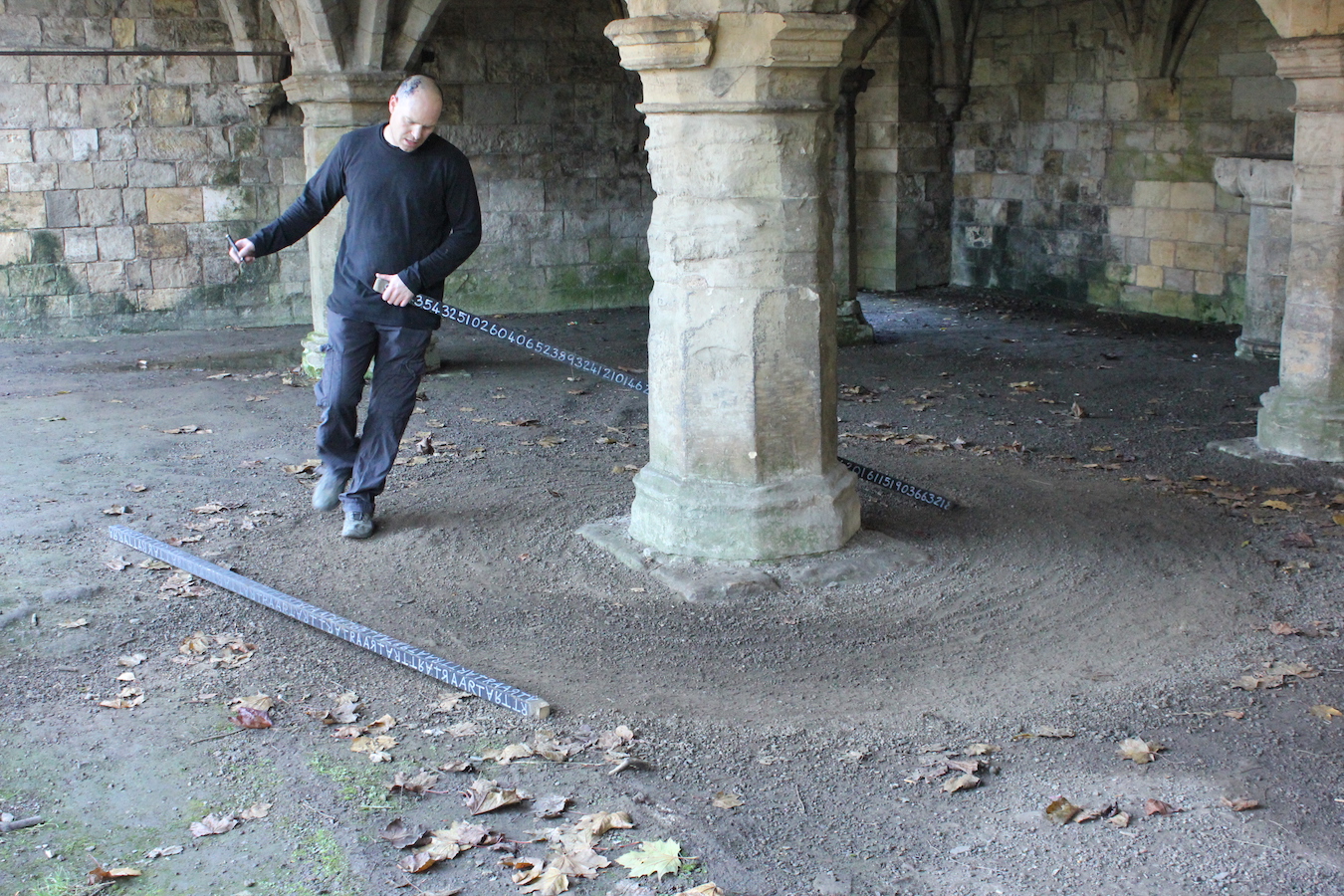 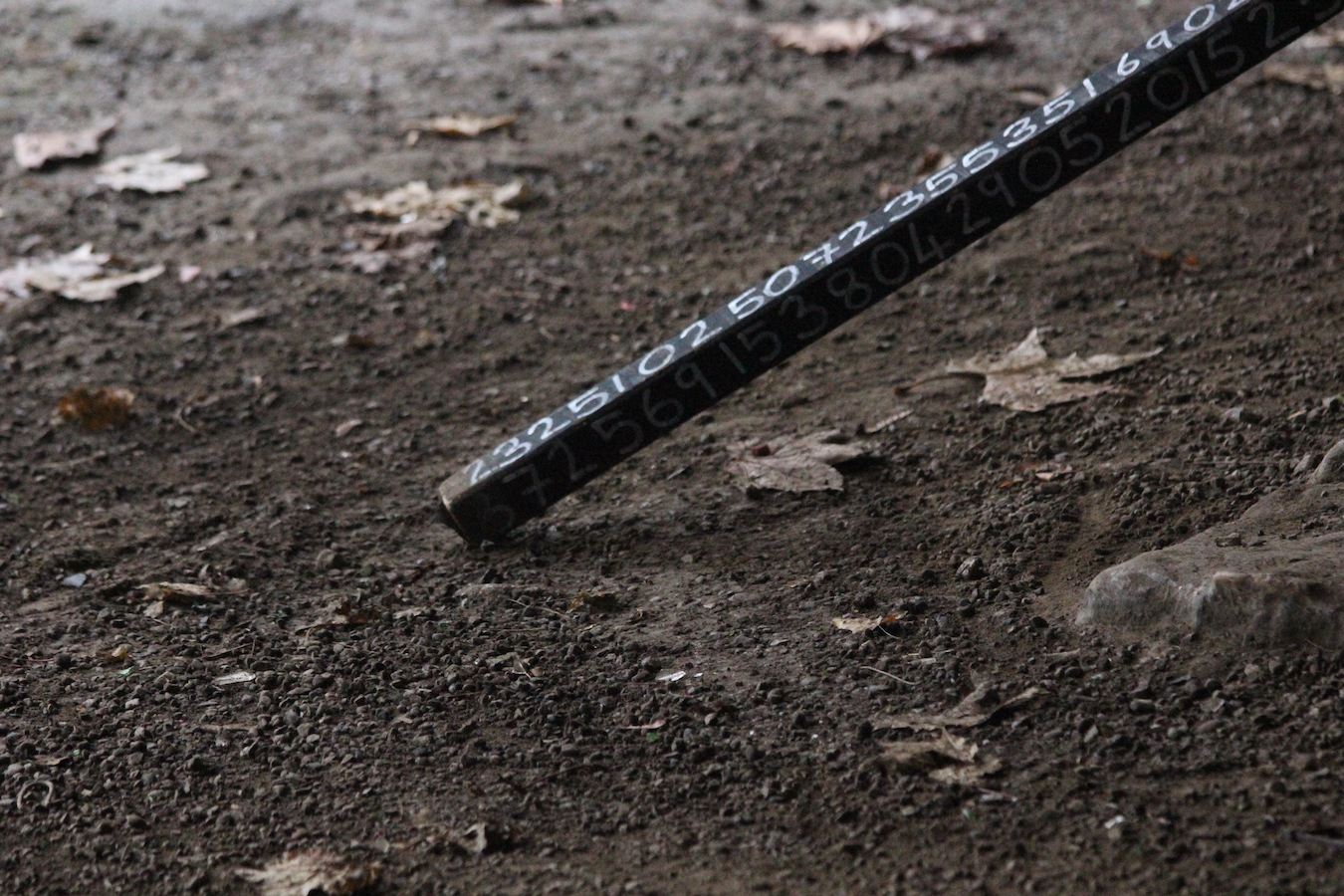 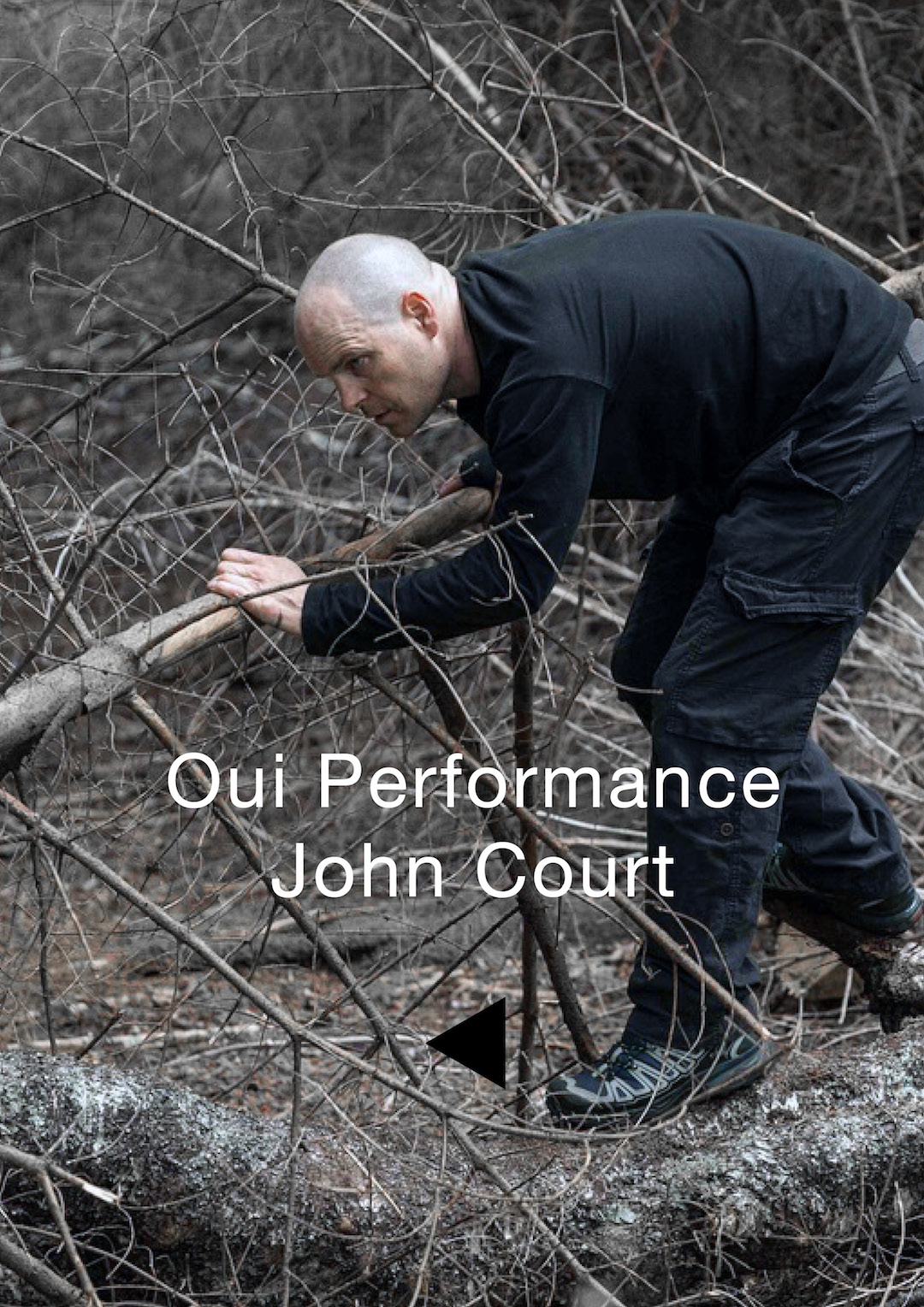